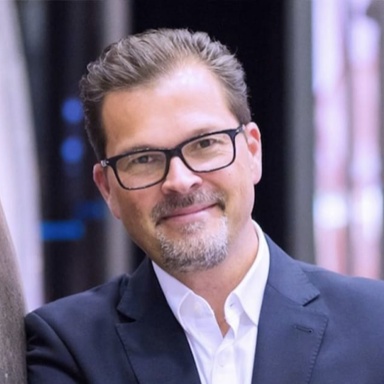 Frank is overseeing the largest Space Entrepreneurship network in the world. His team has initiated over 360 industry transfers, supported nearly 1000 start-ups. He supports the exploitation of the ESA patent portfolio and promotes the ESA BA (Business Applications) offer of ESA which have supported additional overt 600 business cases. In the next 3 years ESA Space Solutions will invest 220 Mio Euro in seed.

Prior to this post he was the Head of Technology Transfer and Business Incubation and Head of the Commercial Development in the European Astronaut Department of the Directorate of Human Spaceflight Microgravity and Exploration at the European Space Agency.

Before joining ESA, Frank held the position of Founder and Chief Operating Officer (COO and CFO) for an IT start-up, headquartered in Munich, Germany. The company was merged with CANCOM SA. Frank also spent seven years at Apple Computer as an account and sales manager, responsible for Central Europe and education markets. He was positioned in Germany, the US and the Czech Republic.

Being genuinely passionate about the importance of human space flight and the European Space Programme, Frank believes that ‘a society that stops exploring stops progressing’. Frank is a member of several advisory boards of venture capital funds, international cooperations, universities and start-up companies. He is also a member of the board of directors of the European Business Network (EBN) and the EBAN (European Business Angel Network) Space.

Frank holds a degree in Industrial Engineering, is married, has two sons and lives in the Netherlands and Bavaria. 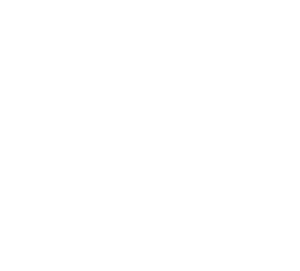 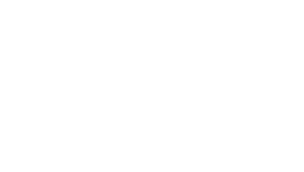 This website uses cookies to provide services, personalize ads and analyze traffic. Some of them are necessary for the operation of the site, but you can decide on some. You can allow all, select individually or reject all.
Cookie SettingsI understand
Manage consent

This website uses cookies to provide important services for social media sharing, personalizing ads and analyzing traffic. Some of them are necessary for the functioning of the site , but you can decide which of them will work for you.
Necessary Vždy povoleno
Necessary cookies are absolutely essential for the website to function properly. These cookies ensure basic functionalities and security features of the website, anonymously.
Social Media
Functional cookies help to perform certain functionalities like sharing the content of the website on social media platforms, collect feedbacks, and other third-party features.
Analytics
Analytical cookies are used to understand how visitors interact with the website. These cookies help provide information on metrics the number of visitors, bounce rate, traffic source, etc.
ULOŽIT A PŘIJMOUT
Menu